Box is a civil parish, the lowest tier of local government, within the Wiltshire Council Unitary Authority. The parish of Box incorporates the village of Box and the settlements of Alcombe, Ditteridge, Middle Hill, Ashley, Kingsdown, Box Hill, Rudloe, Hazelbury, Chapel Plaister, Wadswick and Neston and encompasses 7.3 square miles. The population stands at approximately 5200. The parish lies within the Area of Outstanding Natural Beauty and contains some Conservation Areas. The parish is crossed by the Great Western Railway and the A4 trunk road.

The area has been settled since Neolithic times and during the Roman period had two villas the primary one in the centre of Box and the other at Ditteridge. Box had extensive high-quality limestone deposits which were mined from Roman times until 1970. Millions of tons were extracted. The area contains a number of outstanding Grade 1 and 2 buildings. There is still an existing water mill, Drewetts Mill, disused, but in existence since the Domesday survey. The children’s book Thomas the Tank Engine was conceived by the Rev Awdry who lived in Box. The parish has extensive civil amenities catering for approximately 20 clubs for all ages. 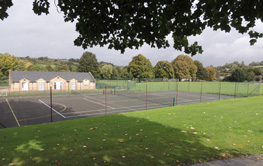 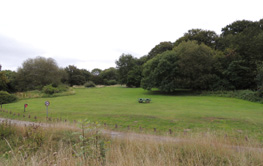 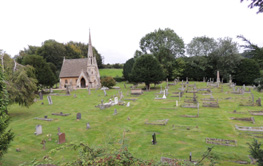 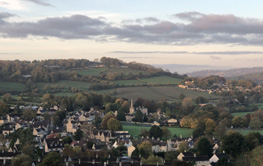 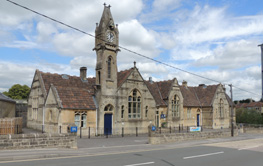 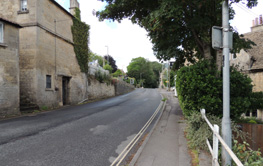 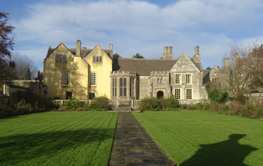